A software-defined engine for infrastructure management

HPE OneView is your software-defined engine for infrastructure management, automating and streamlining IT processes across compute, storage and fabric resources. Software-defined intelligence provides template-driven efficiency and a unified API integrates and automates applications and operations. 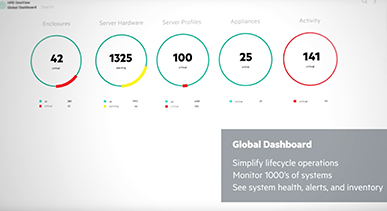 Designed for the way people work—not how devices are managed—HPE OneView helps your IT team deploy infrastructure faster, simplify operations, and increase productivity across your entire data center. HPE OneView also helps put customers on the fast track to composable infrastructure, a simpler and more efficient IT infrastructure. 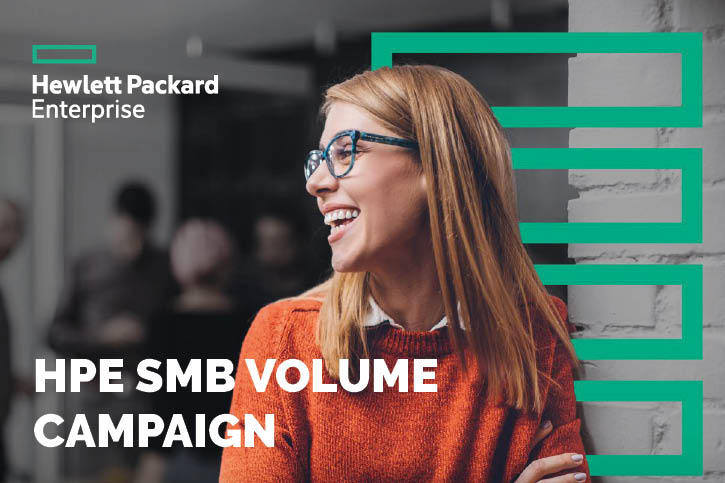 Take the hassle and complexity out of technology and get more from limited budgets and resources. Find out more about our SMB Volume Assets. 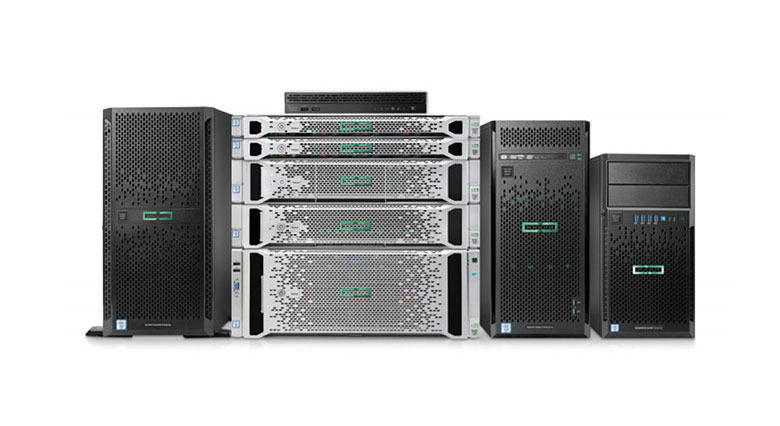 HPE ProLiant servers are designed to simplify Hybrid IT by providing the agility of a modernized infrastructure, the security to protect your digital assets and the economic control to pay for only what your use.

Your personal data will be collected as contact details of the business you represent and not in any private manner, and will be used for the purpose of Horizon. Ingram Micro Horizon will use your contact details to operate its business and provide your business with product and service offerings, and to improve such offerings and personalize your experiences. We will use the data to communicate with you, for example, informing you about HPE and provide HPE product information, and may share the contact details including your personal data with HPE for the purpose of marketing and product offerings to your business. If we would use a third party agency to manage or assist with marketing campaigns, promotions or even Horizon. your contact details may be transferred to such third party, subject to that party’s protection of the data in compliance with applicable data protection laws.